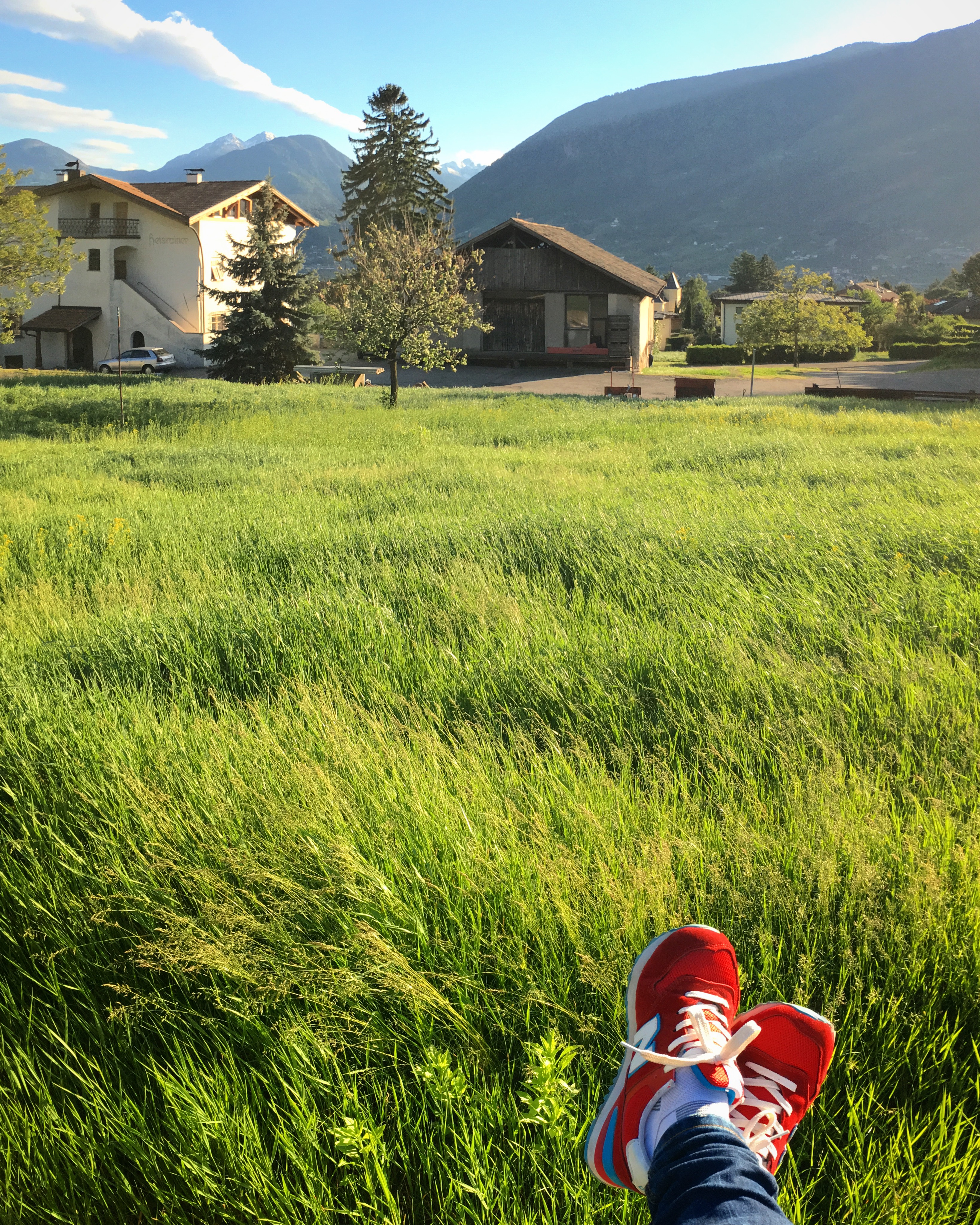 There once was a story about a man who could turn invisible. I thought it was only a story… until it happened to me. Ok, so here’s how it works: there’s this stuff called Quicksilver that can bend light.

Some scientist made it into a synthetic gland, and that’s where I came in. See, I was facing life in prison and they were looking for a human experiment. So, we made a deal. They put the gland in my brain; I walk free. The operation was a success… but that’s where everything started to go wrong.

My way, your way, one at a time

Life is like a hurricane here in Duckburg. Race cars, lasers, aeroplanes — it’s a duck blur. You might solve a mystery or rewrite history — Duck Tales, Oo-oo! Tales of derring-do, bad and good luck tales, oo-oo! D-d-d-danger, watch behind you — there’s a stranger out to find you!

What to do? Just grab onto some Duck Tales, oo-oo! Not pony tails or cotton tails but Duck Tales, oo-oo! When it seems they’re headed for the final curtain Bold deduction never fails, that’s for certain The worst of messes become successes!